Being out of shape and overweight can be stigmatizing. You’re reminded of it each day when you look in the mirror and put on clothes. Television and magazines pound unattainable images of good-looking fit people into our minds multiple times throughout the day. It’s no wonder it takes such a big mental and emotional toll on us. When these images end up being our ideal, we have created a mountain that cannot be climbed. 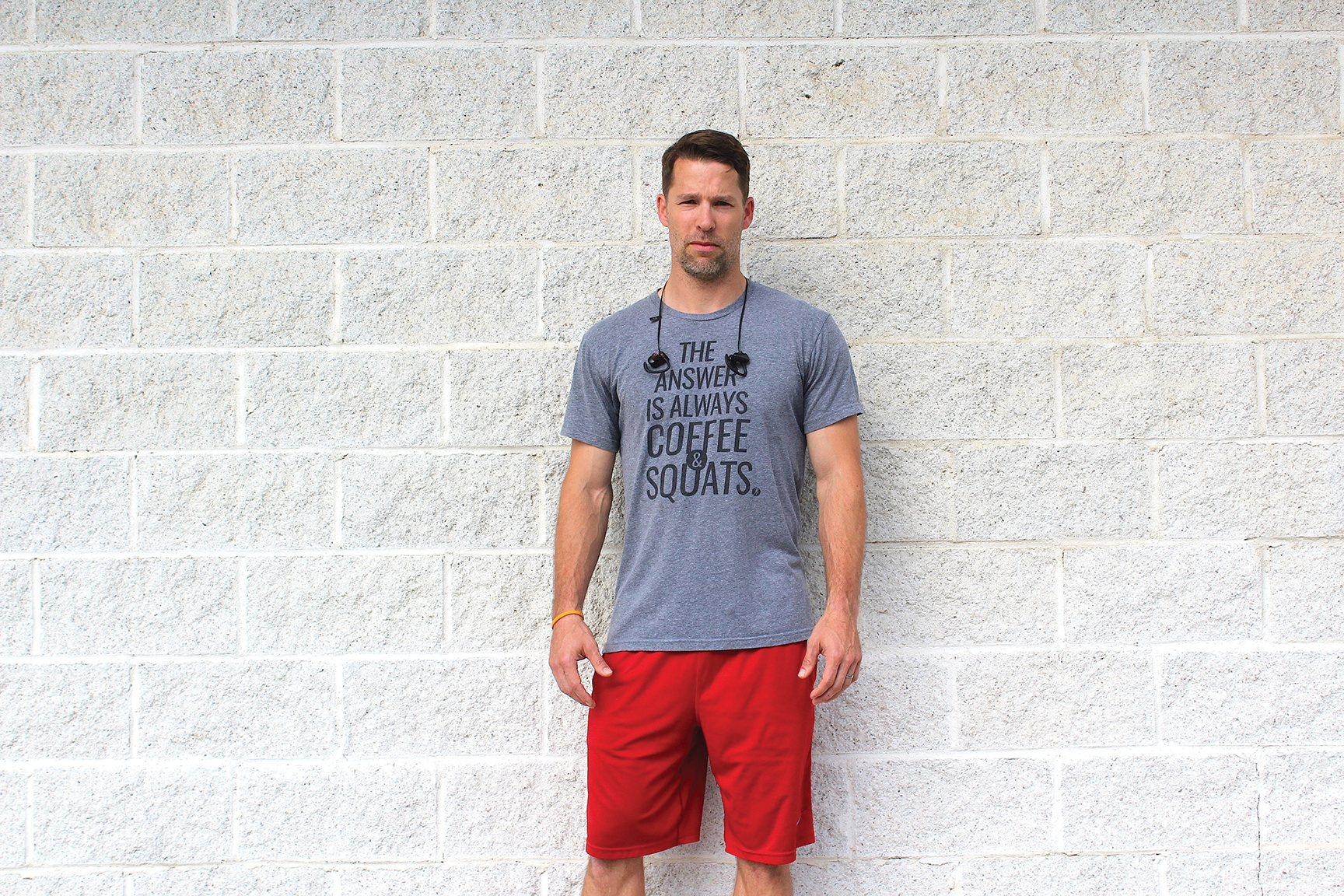 Every January, I see people take on grand New Year’s resolutions in a quest for their perfect self. While these efforts are noble, only about one percent of people actually stick to whatever program or changes they’ve started. You’ve probably seen it yourself: your local gym packed with new people eager to make changes for the first six to eight weeks of the year. But by March it’s back to business as usual. That’s because it’s tough to change habits that have been formed over decades.

People typically take on too much, too soon. It is more effective to start with modest changes that allow you to make long-term adjustments to your habits and routines. Trying to add in a new exercise routine while also trying to make changes to a diet is a huge undertaking. If there isn’t an immediate sense of progress, negativity creeps in and the goal seems out of reach.

By making small changes in my own life, I moved from exercising sporadically and eating poorly to becoming a fitness coach. And at 40 years old, I’m as fit as I have ever been. Before I decided I was going to quit my desk job and become a trainer it was important to me to “walk the walk.” I didn’t want to be a trainer or coach who couldn’t follow my own advice. I certainly didn’t go from A to Z with a snap of the fingers like you see advertised with a diet or exercise fad. I was commuting two to three hours a day and sitting in an office for eight hours a day. Yikes! Ten plus hours a day of sitting at a desk under constant stress and living on a poor diet caused me to gain weight and have unbearable migraines.

I decided to start small. My modest goal was to add 30 minutes of any type of exercise, three times a week. I joined a small little gym down the street that I passed by to and from work every day. I had no workout plan. My only goal was to get to the gym—even if it was to walk on a treadmill. I focused on this behavior change and the process of getting to the gym rather than some large, overwhelming outcome like obtaining a perfect body. If I got to the gym, I considered it a win. I just needed to start moving again.

Most weeks I did the minimum of three 30-minute visits, but other times I got in an extra fourth or fifth time. Sometimes I stayed 60 minutes, and of course I missed some. If I missed a visit, I didn’t beat myself up or dwell on it. I immediately forgot about it and moved on.

Over those first few months I really started to feel better. It was odd, but each visit made it easier to get there the next time. It created this domino effect of healthier choices outside the gym, too. I wasn’t staying out as late or drinking as much because I didn’t want to miss my gym time. If I did drink or stay out late, I made myself suck it up and go to the gym anyway. I really hated those days.

Many years later while studying behavior change, I learned that LASTING behavior change is best done little by little by creating Tiny Habits. Dr. B.J. Fogg, a behavior expert at Stanford University, has created a behavior model that shows that for a behavior to occur, three things must be present: motivation, ability and a trigger (B= MAT). I had unknowingly followed this model in my own experience. I had really wanted to add in a new behavior—exercise—so my motivation was high. The goal of three visits and nothing more made my ability to accomplish it very high. My trigger was that I passed this gym twice a day. I had followed an ideal plan, by accident mind you, to create a lasting behavior.

Simplicity matters more than motivation, so keep the new behavior simple. Once you achieve your newly desired behavior congratulate yourself—affirmative emotions help create these habits. While seeming silly and irrelevant, congratulating yourself is a huge key to how fast you form habits. Success leads to success. Whatever the larger end goal, it will always come down to small daily habits like getting enough sleep, eating a healthy breakfast or going to the gym. You have to follow the day-to-day program and build. Tie your happiness to the PROCESS instead of the achievement of your goal.

So with summer now here, don’t fall into the trap of a large abstract goal like getting pool ready. Instead, find something small you can attach to an existing routine. By focusing on the behavior change itself and the process, you can develop long-lasting healthy habits.