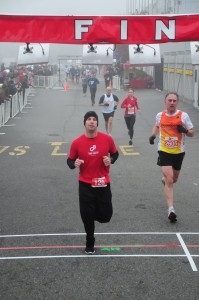 d3 fitness is live online folks!  I’m excited to get started in the Annapolis area and learn all the new surrounding neighborhoods like Eastport, Hillsmere Shores, Riva, Edgewater, Parole, Arnold, etc.  I’ve already found some great spots here like Caffe Pronto that roasts their own coffee beans and Metropolitan Kitchen & Lounge that does farm to table dining.  Fresh ingredients, green initiatives for less environmental impact are precisely the types of businesses I want to highlight here on my site and work with!  I just signed up for the Annapolis Half Marathon on December 1st and look forward to seeing all these neighborhoods and the Naval Academy along the route. I’m still working on a training space so please contact me directly to discuss in-home training options until the space is ready which should be in November.  Then you’ll be able to pay and schedule your sessions online and select training packages.  Exclusive d3 fitness gear is available on the site now, among other items so please check it out.   If you  are local and want to join me for a run, or if you want to follow my brand new, “How To Get Ready for a Half Marathon In 7 Weeks” training schedule, find me on your favorite social media at Facebook, Google+ or Twitter for more details.  As always thanks for the business and for all your support.

Welcome to the d3 fitness Blog 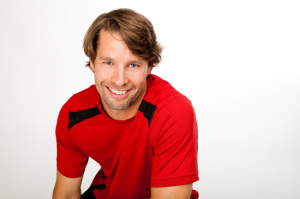 Hi, I’m DB, the owner and personal trainer at d3 fitness in Annapolis, Maryland. Having a lifetime of fitness and event training experience, along with over 5 years of professional personal training experience, I have lots of great tips and event insights. Here on my blog I look forward to sharing valuable fitness and nutritional information with you and help you reach your fitness goals.

Check back monthly for new articles and you can also sign up here or like d3 fitness on facebook and receive a notification as soon as there is a new article.